The Canberra Times has an article about the demolition and redevelopment of a weatherboard cottage in Ainslie owned by the ACT Department of Housing and Community Services. A developer acting on behalf of the department lodged a development application to demolish the existing building, and replace it with ”two new brick veneer structures”.

It is understood that the building was the caretaker’s cottage in the 1920s for the Ainslie bus terminus, one of Canberra’s first transport hubs, but has been excluded from the Corroboree Park Housing Precinct, a heritage-listed area that ends just over the cottage’s fence. 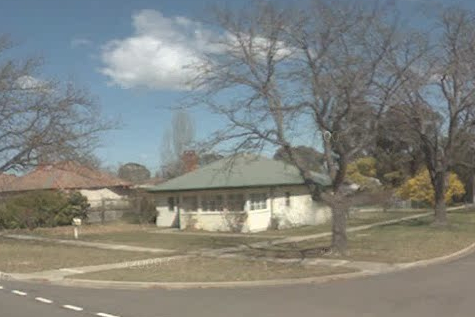 Residents are concerned that an example of Canberra heritage will be destroyed and that they are being denied due process as they feel that speed and action by the government appears to be a fait accompli. A submission to the ACT Civil and Administrative Tribunal has been made but the residents fear that demolition will occur regardless.

Each week, the North Canberra Community Council is sent a weekly summary of all new significant development applications that are also notified in the Canberra Times and on ACTPLA’s website at the following link: http://apps.actpla.act.gov.au/pubnote/index.asp, from the list we also publish an updated list of applications applicable to the North Canberra district.