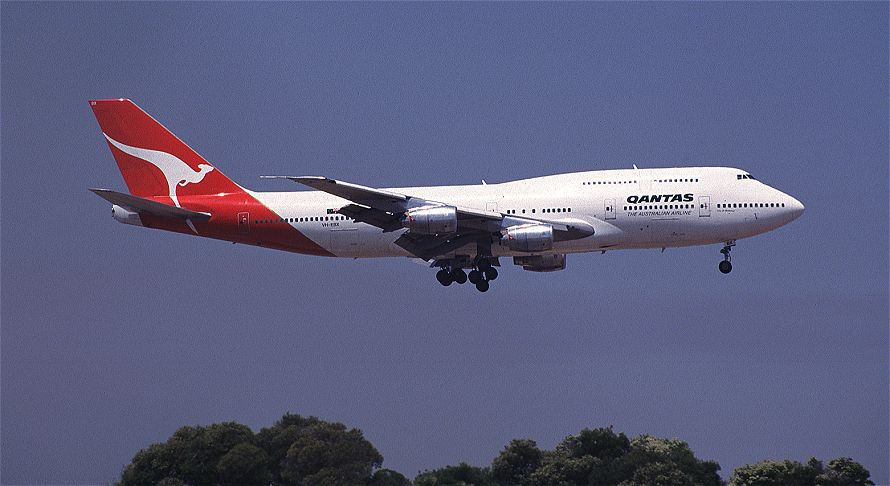 ABC News Online and iPrime Canberra are reporting that today (28 August 2009) the Federal Minister for Transport, Anthony Albanese, has approved the Canberra Airport’s Master Plan including the establishment of a 24 hour freight hub. However it has been clearly noted, that despite the Canberra Airport claims and protestations otherwise, noise remains a significant issue that needs to be addressed.

The ABC article clearly articulates that the Minister’s position. The Minister has formally  has acknowledged that Aircraft noise remains a major issue and action will need to be taken to address the problem as it grows:

“Airservices’ review will be conducted in 2010 and will consider options to concentrate aircraft noise away from existing residential areas, especially at night. It will examine the application of air navigation technology to minimise the impact of aircraft noise.”

Note: copyright of the material in the clipping resides with the Australian Broadcasting Corporation. Usage permitted in accordance with the Australian Copyright Act 1968, Section 42: Fair dealing for purpose of reporting news. Source: ABC News (Canberra) 28 August 2009